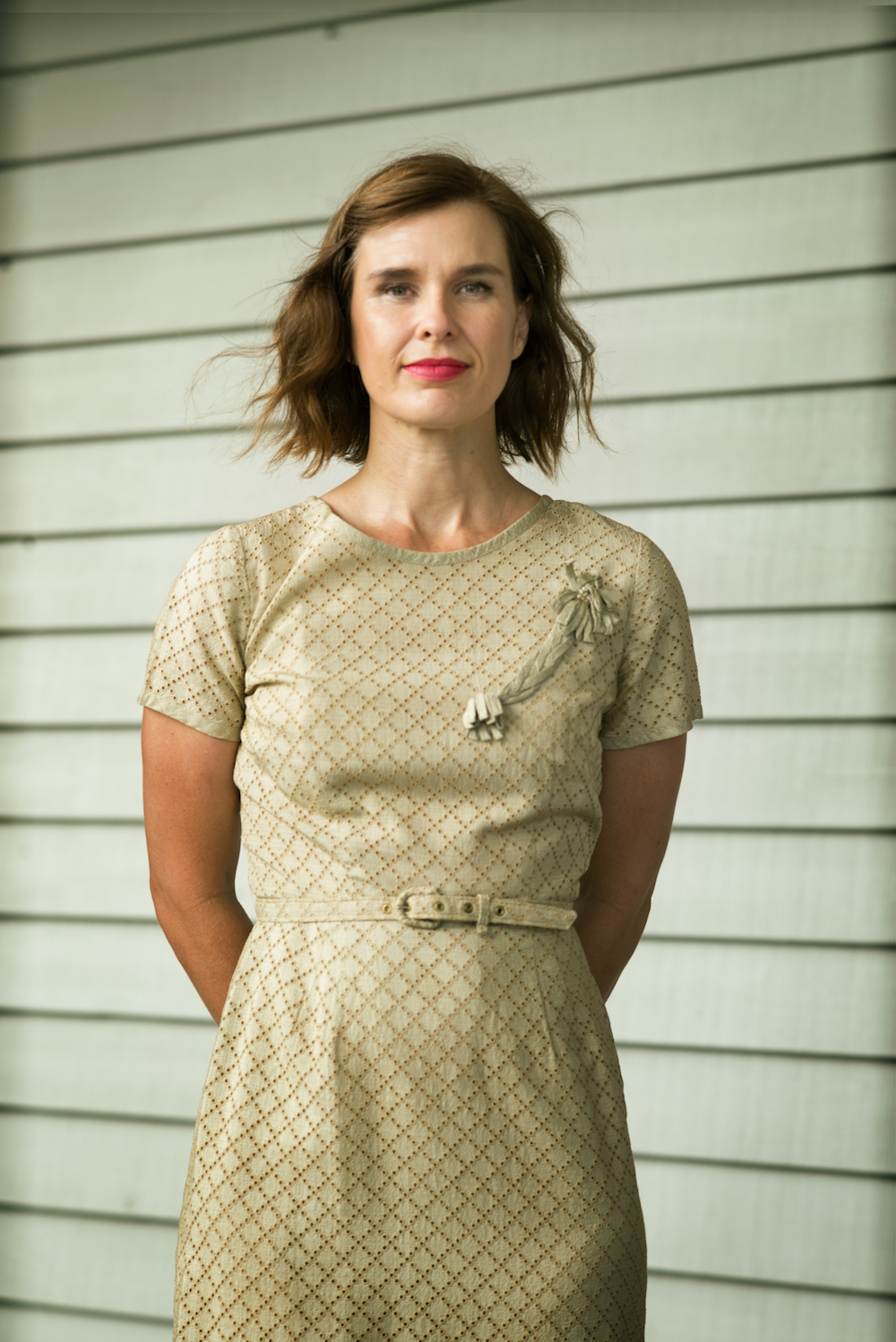 Tomorrow marks the official release of my first album in 12 years, so I thought I would give you a brief introduction to the title track of the record,  The Lake of Sand and Stone and write openly about it’s meaning.

The Lake of Sand and Stone is literally about sinking into a low state while not being able to see a way out of the murkiness. This state is also commonly referred to as depression.

Depression is destabilising. You cannot see what is above you or around and it taints the positives in your life. In this state, it can seem like you are always failing while everyone else is achieving. You become awash with emotions and pressure. You are met with feelings of failure. These feelings become overwhelming. They feelings can even make you believe it might be better if you disappeared.

This song is about sinking into that deep state, despite your best efforts to do so otherwise. Sometimes the pressure is too much. What happens when you get to the bottom of these emotions, is there anywhere else to go?  To use a well coined phrase, you can either sink or swim. Despite knowing that I am incredibly blessed and lucky, in the last few years, I have sunk more than I wanted. I know now that I am not the only one who feels this way. (We’re not alone anymore, and the lake is my bed).

Developing words and music is one of the main strategies I have to help me process the feelings around depression. In doing so, it has given me some mental control over the condition.

I am intimidated by the tone of social media and I find it a dangerous space at times. But what I will say is that I feel comfortable talking about emotions in and around my music. In doing so, I hope it opens up an understanding of the condition and the utmost importance of providing a supportive culture and environment around loved ones, friends and colleagues who are currently within the depths of this thinking.

“The Lake of Sand and Stone” was produced, recorded and mixed by Jamie Trevaskis at Wild Mountain Sound Studio and features:  tylea vocals/guitar/keys; Jamie Trevaskis on sound; and Mia Goodwin on vocals. It was mastered by Steve Smart at Studios 301, Sydney.