Owing to a chronic health condition, it has become difficult to perform live. As a result, I am prioritising my energy towards creating music in the studio at home (and trying to stay productive).

So news is today I have released another song ‘White Ash’ –– my 3rd official independent single this year. ‘White Ash’ arose out of Lock Down last year. One morning, I dreamed of my father who had passed on shortly before. Dad hummed a melody to me in the dream. When I awoke, I kept the melody in my head and re-played it on the piano with only the word, “Mesopatamia’. Goo could see I was having trouble and penned the first lyric draft which became the basis of the chorus lyric and allowed me to finish the verses in the song. Here the result of our collaboration.

Thank you so much for listening and your continued support. 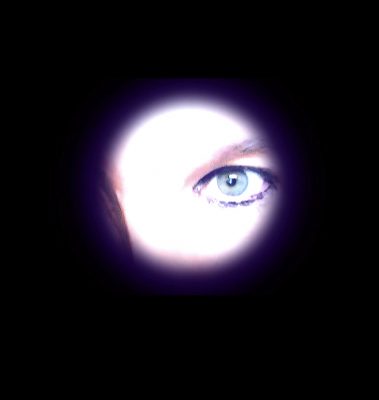 The song was a collaboration with my better half, Magoo who could see I was struggling while penning….more on that later.

You can see the video I made for ‘White Ash’ on Youtube Friday, next week. 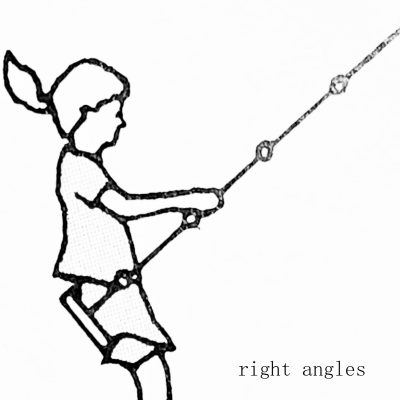 I really hoping to scale down my merch situation this year and have put together two collective options for your possible enjoyment.

The packs will cost $15 to basically cover the postage within Australia.

‘The Lake of Sand and Stone’ was produced by Jamie Tresvaskis at Wild Mountain Sound and featured performances by: myself, Jamie Trevaskis, Dan McNaulty, Janey Mac, Scott Bromley, Chris Dale and Mia Goodwin.

Recorded by Magoo at Airlock Mark 1 and Morrisey St, Woolloongabba

Recorded by Magoo at the Dead Cockroach, Napier Place, South Melbourne. Except ‘Nervous’ which was written by Goold/Sigurdsson and REcorded by Valgeir Sigurdsson at Greenhouse Studios and Mt Macedon, Victoria.

© by Tylea & ℗ by Mushroom Music (except ‘Graphic Touch’ ℗ by Tylea)

There are limited numbers in shirts and some albums. Feel free to email me if you need some ideas of stock numbers.